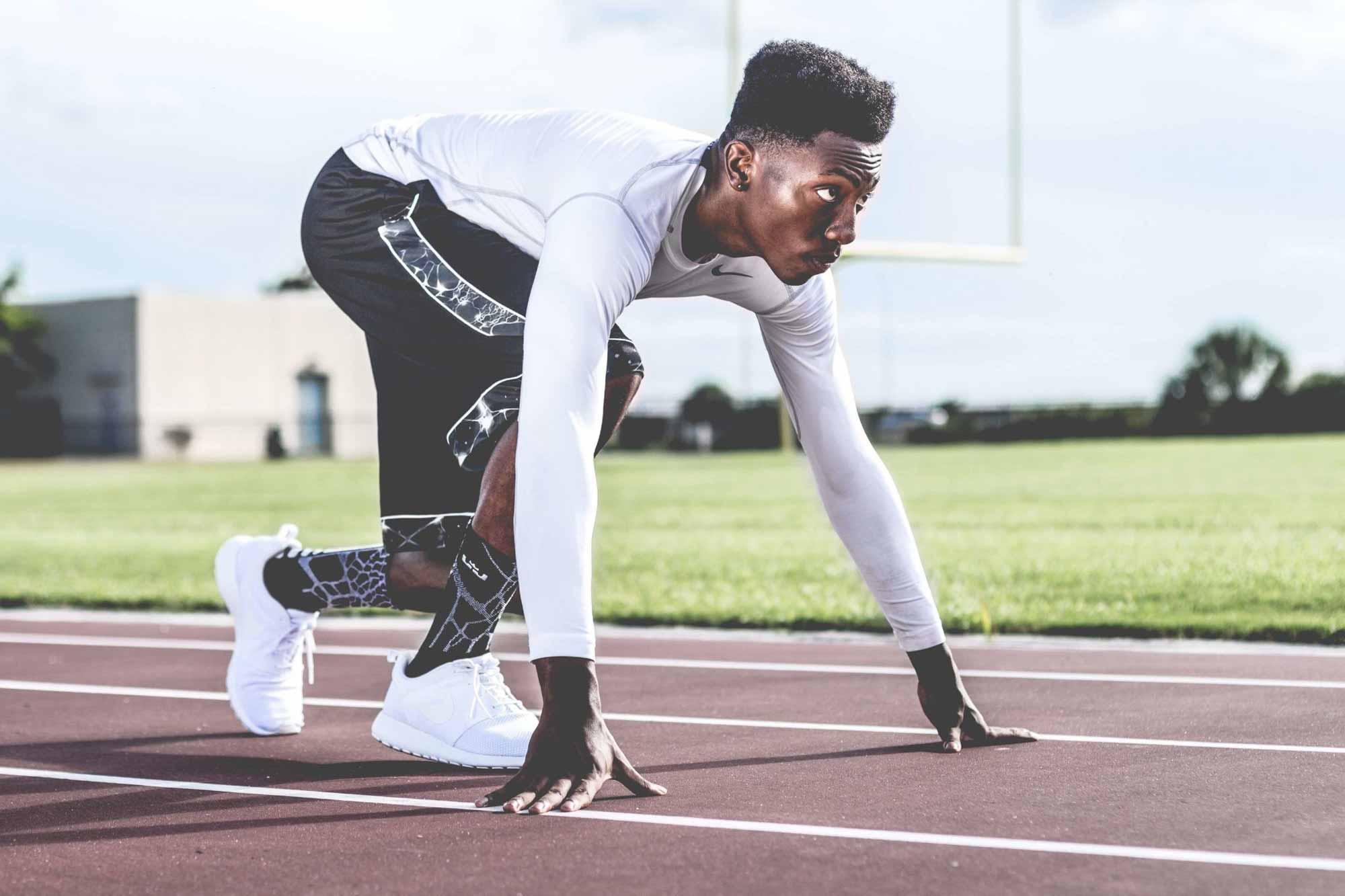 HIIT Workouts – What Is It and Is It Good for Fat Loss?

HIIT (High-intensity interval training)  is defined as physical training that combines short and intense workouts, with quick rest periods in between. HIIT is also called high-intensity intermittent exercise (HIIE) or sprint interval training (SIT). These types of cardiovascular exercises involve alternate short periods of intense anaerobic exercises with less exhaustion. You can perform these types of exercises on almost all cardio machines, including bikes, treadmills, rowers and even cross-trainers. These intense workouts typically last under 30 minutes, based on a participant’s current fitness level and the intensity of a session.

The History of HIIT

High-Intensity Interval Training has become increasingly popular among athletes because of the eruption of power and motion needed by teams, individual sports players and sprinters. Initially, HIIT did not gain much recognition among scholars and athletes. However, with the recent popularity of the 7-minute workouts and other high-intensity workouts, it has become apparent that HIIT is great for fat loss.

The credit for developing HIIT goes to the 20th-century runners and their trainers. In 1910, Paavo Nurmi, and trainer, Lauri Pikhala, initiated an interval training system for their training sessions followed by, Hannes Kolehmainen, a Finnish gold medalist. These athletes practiced switching from fast to slow jogging intervals during training to improve stamina and strength.

Interval training lost its popularity during the Second World War, but gained popularity with Emil Zatopek. Zatopek would run in heavy military boots to add resistance with a high-intensity burst of power. In 1996, Izumi Tabata, of the National Institute of Fitness and Sports in Kanoya, Japan, studied the effects of HIIT on Japanese speed skaters by comparing two groups of sportsmen over a six-week span. The results demonstrated that the group who followed HIIT improved both its aerobic and anaerobic fitness levels by up to 28%, thereby proving that HIIT is great for fat loss.

How Often Should You Do HIIT? 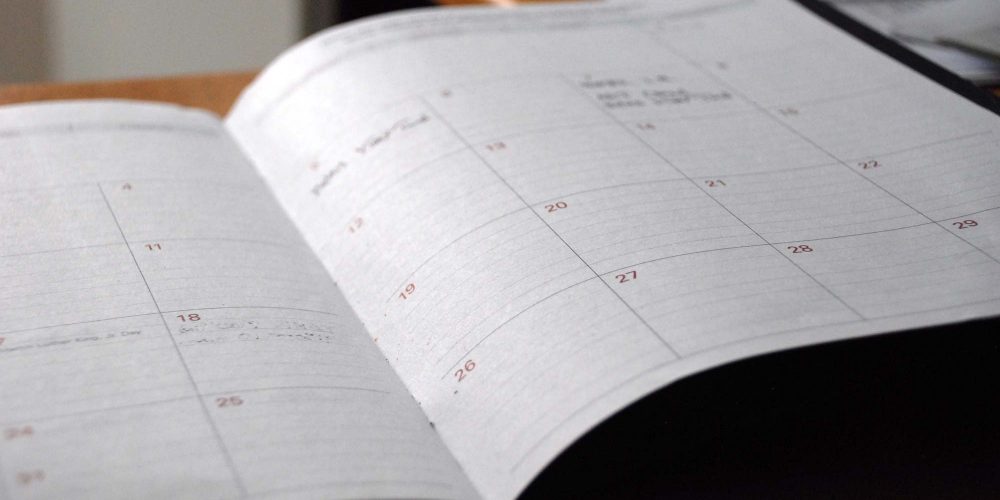 HIIT is highly beneficial and much more efficient than regular cardio because its workout intensity is higher, raising both your aerobic and anaerobic stamina while burning fat. The extreme “sprint” stage of the workout ranges from 5 seconds to 8 minutes, performed at 80% to 95% of the maximal heart rate. The low interval periods may be performed at 40% to 50% of a person’s maximal heart rate.

Interval training causes a sort of metabolic disturbance, resulting in bodies burning calories at a higher rate from up to 48 – 72 hours later. It can also elevate metabolic activities, while reducing insulin resistance and improving cardiac function.

Hight Intensity Interval Training increases endurance levels than steady-state cardio training. Despite the workouts being short, they will produce health benefits similar to twice as much moderate-intensity exercises. The actual activities may involve sprinting, biking, jump rope or other bodyweight exercises.

HIIT training involves strength training and aerobic exercise, which you can perform on alternate workout sessions. This combination enhances muscular fitness, cardio-respiratory and the overall health of your body. Not only does interval training provide benefits of longer-duration exercises in a much shorter amount of time, but it may also provide some unique health benefits.

You must be wondering, how is HIIT good for fat loss? Here are some of the incomparable benefits of HIIT:

One of the greatest benefits of HIIT is that it burns calories for up to 24 hours later. According to a study published by The Journal of Obesity in 2012, HIIT boosts up epinephrine and norepinephrine levels. This study included a three months worth of high-intensity interval exercise (HIIE) intervention on a complete body, visceral fat mass, abdominal, trunk, and fat-free mass of overweight young men. By incorporating as little as 15 minutes of HIIT training each day, you begin engaging a continuous metabolic state, meaning you are able to burn calories while you sleep.

HIIT helps elevate your heart rate, thus boosting cardiovascular activity and ultimately causing faster fat burn. High-intensity intervals should involve short periods of vigorous exercises that make your heart rate speed up. A HIIT workout using a stationary exercise bike could consist of 30 seconds of cycling as fast as possible against high resistance, followed by 60 seconds of slow, easy cycling with low resistance. It will require 4 to 6 repetitions in one workout.

Several studies have demonstrated HIIT’s impressive ability to elevate your metabolic rate for hours after exercise. It can also shift the body’s metabolism toward using fat for energy rather than carbs. Another study has proved that just two minutes of HIIT in the form of sprints can increase your metabolism over 24 hours as much as 30 minutes of running.

Studies have unearthed that HIIT is remarkably conducive for fat loss. One review looked at 13 experiments and 424 overweight and obese adults. Interestingly, it found that both HIIT and traditional moderate-intensity exercises can reduce body fat and waist circumference. According to Healthline, one study revealed that people who perform thrice a week for 20 minutes per session lost 4.4 pounds, or 2 KGs, of body fat in 12 weeks, without any major change in their dietary routine.

Visceral fat, or the disease-promoting fat, is body fat that surrounds your internal organs. Surprisingly, HIIT has the potential to reduce your body fat by 17%. Similarly, like other forms of exercises, HIIT may be most effective for overweight or obese people. HIIT is one of the best conditioning strategies for belly fat loss. After observing the differences in your body, you will never ask whether HIIT is good for fat loss.

Visceral fat, or the disease-promoting fat, is body fat that surrounds your internal organs. Surprisingly, HIIT has the potential to reduce your body fat by 17%. Similarly, like other forms of exercises, HIIT may be most effective for overweight or obese people. HIIT is one of the best conditioning strategies for belly fat loss. After observing the differences in your body, you will never ask whether HIIT is good for fat loss.

Regular and structured exercises will give you immediate improvements in stamina and strength. With interval training, the improvement is seen significantly quicker. Each time you carry a high-intensity activity, you will be increasing your power, strength and muscular endurance.

Though gaining overall fitness is normal with regular exercise, imagine how much more pepped up you will feel when the effort you put into the exercise is more. You will notice that your mood and general wellness is enhanced with HIIT.

In a research conducted by the Kinesiology Department at McMaster University in 2016, Jonathan Little and Martin Gibala found that 12 weeks of interval sprinting improved cardio-metabolic health. This improvement is the same as any traditional endurance training.

Additionally, because HIIT is more enjoyable than steady-state cardio, it is highly likely that you will be able to stick with your training program longer.

When asked about whether HIIT workout is good for fat loss, Charles Poliquin, a famous Canadian strength coach, replied:

“The most interesting thing about HIIT is that people LIKE doing it. Probably because it’s short and sweet, and gives them an instant endorphin spike.”

After studying all the benefits of HIIT over normal cardio on a treadmill, we can safely assert that HIIT has the upper hand in terms of fat loss, time efficiency, overall fitness, strength and endurance. It can be easily adapted to suit anyone’s fitness level or unique conditions. 7 Surprising Benefits of Strength Training that are Backed by Science 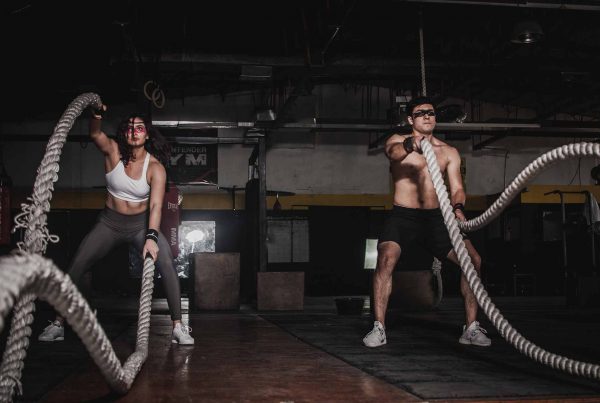 A Beginner’s Guide to Battle Ropes

Fit Gladiator is a website dedicated towards ‘all-thing’ health and fitness related. Our goal is to provide individuals with high quality and rich resource content on exercise, fitness, health, and nutrition that will help you live your best life.